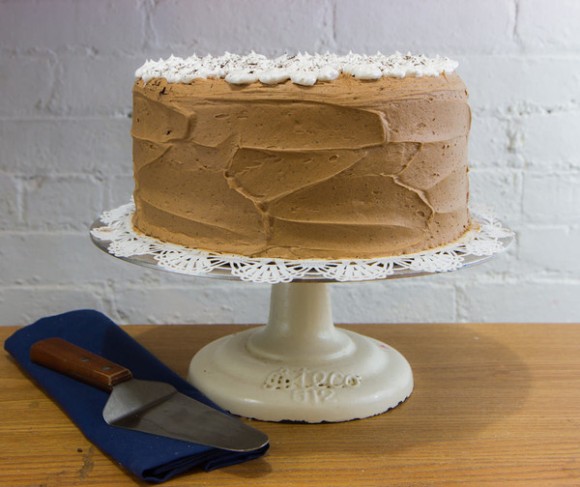 I admire people who don’t need a daily cup or two or Coffee.  Of course, I don’t fall into this group.  And in fact, I’ve been known to turn non-Coffee drinkers, into Coffee aficionados. 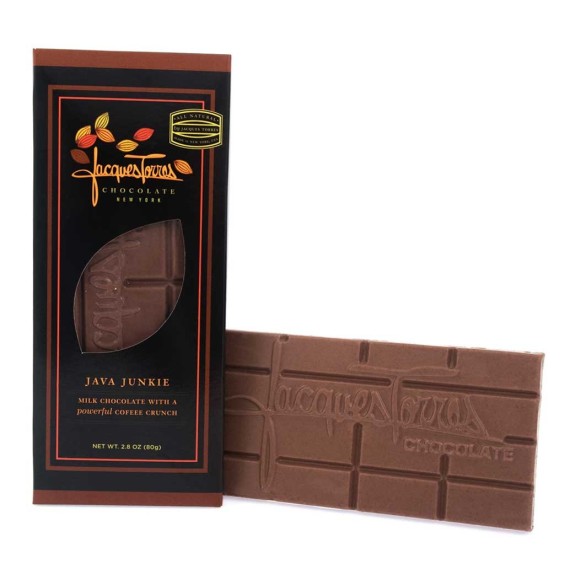 Since I love the aroma and taste of Coffee (and require the “get up and go” this miracle beverage imparts) and adore Desserts, what better than to combine the two? 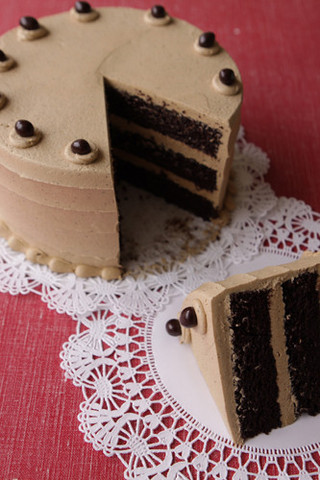 Looks like I’m not the only fan of Coffee Desserts. 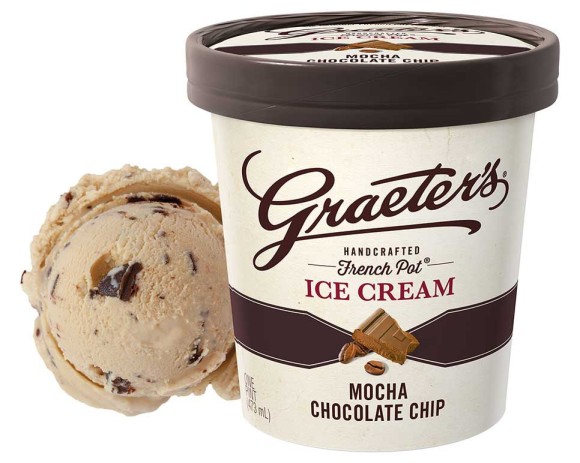 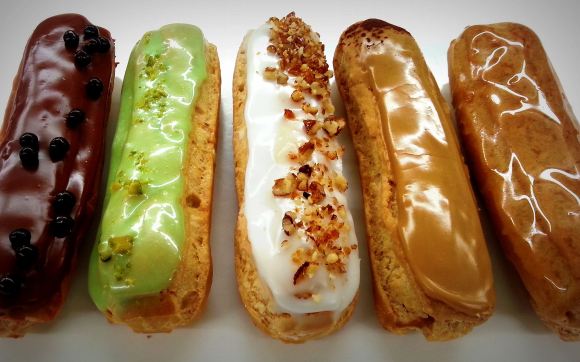 New York City-based Éclair Bakery, a French bakery, offers an extensive variety of Éclairs, including, you guessed it, a Coffee variety. 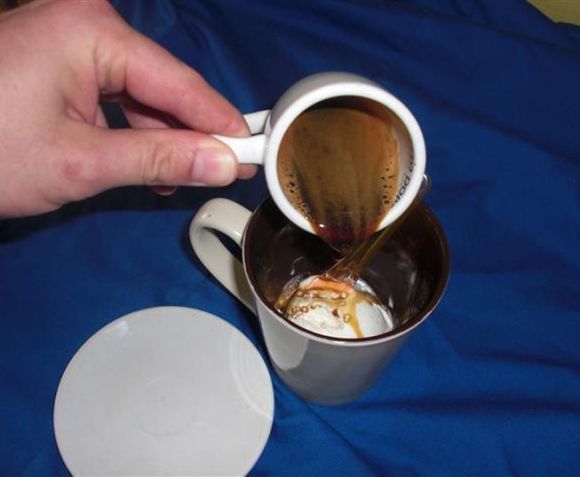 Of course, there’s nothing wrong with drinking your Coffee Dessert.  An Affogato is a shot of Expresso over a scoop or gelato or ice cream.  But if you’re looking for something a bit more elaborate, Cynthia Leung described a very intriguing sounding  drink crafted by her store, SOMA Chocolatemaker in Toronto: “Three separate layers, all of equal portions, of: dark chocolate; espresso; and semi-whipped cream.  All meant to be drunk together (not mixed), a study in contrast….” 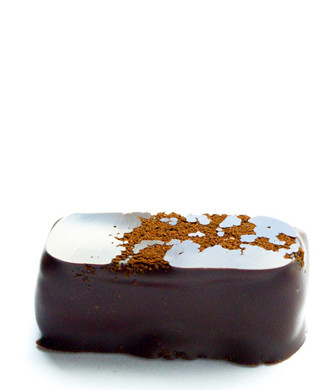 And Coffee can liven up Chocolates.  Cynthia pointed out that Coffee and Chocolate have been paired together for a long time.  Her Vietnamese Coffee Truffle, with a coffee-infused dark chocolate layer covering a white chocolate ganache, is a popular item. 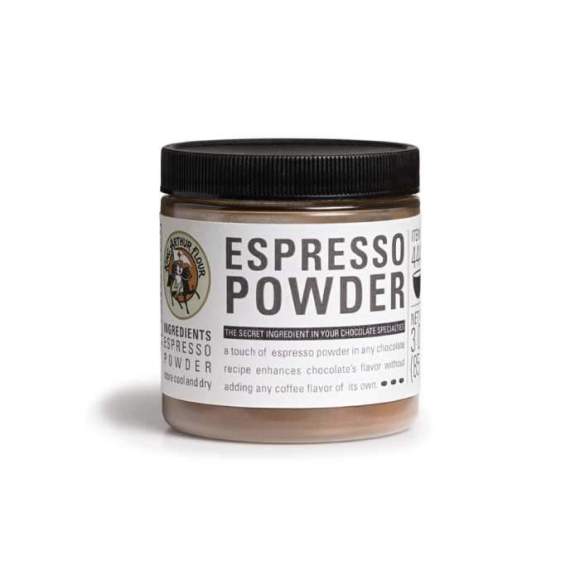 But Coffee doesn’t always steal the Dessert spotlight.  Adding a small amount of Espresso powder to a recipe calling for Chocolate adds a depth of flavor and enhances the Chocolate flavor, without calling attention to itself.

How can I enjoy Coffee?  Thankfully, more ways than ever before!